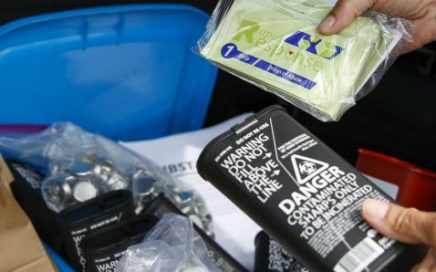 On Tuesday, July 23, Sue Purchase loaded up the trunk of her car outside her Duluth home and drove to the Fond du Lac Reservation to make a delivery. “I was making sure she had a sharps container, Narcan, (fentanyl) test strips, HIV information,” Purchase said later. Born in Duluth, raised in Cloquet and a […] 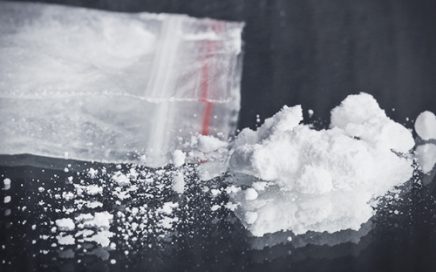 Meth In The Morning, Heroin At Night: Inside The Seesaw Struggle of Dual Addiction

In the 25 years since she snorted her first line of meth at a club in San Francisco, Kim has redefined “normal” so many times. At first, she said, it seemed like meth brought her back to her true self — the person she was before her parents divorced, and before her stepfather moved in. […] 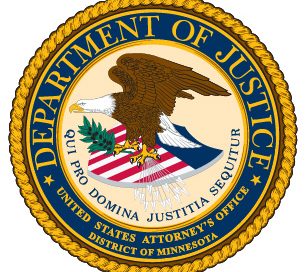 Bars and Nightclubs Are Training Employees to Save People From Overdoses

Re-Bar’s dance floor, the scene of many a fun, sweaty night, hosted a more subdued event one Tuesday evening earlier this year. Sitting in a half-circle of chairs, eight workers from Re-Bar and other Seattle establishments were at the venerable South Lake Union club to learn how to administer a medication that can temporarily halt […] 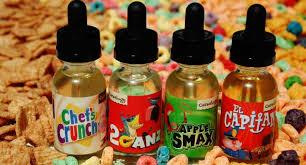 The Food and Drug Administration issued a much-anticipated policy that is designed to restrict how and where flavored e-cigarettes are sold — an effort to combat what the agency’s commissioner has called “an epidemic” of underage vaping. The initiative, a top priority of departing FDA Commissioner Scott Gottlieb, would limit sales of fruity and kid-friendly vaping products […] 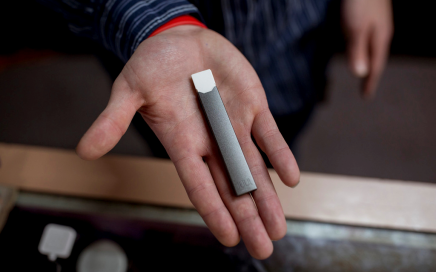 Parent Alert! Your Kid May Be Vaping More Than Tobacco

By now, many parents know kids are vaping sweet-smelling tobacco — often using devices that look deceptively like pens or flash drives. And most parents are hip to the prevalence of underage marijuana use. Now comes a combo of the two: vaping pot. Experts and educators say young people are — once again — one […] 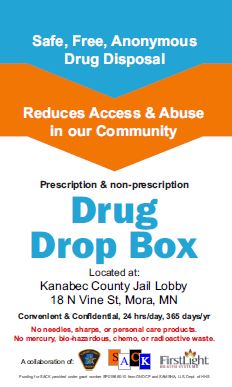